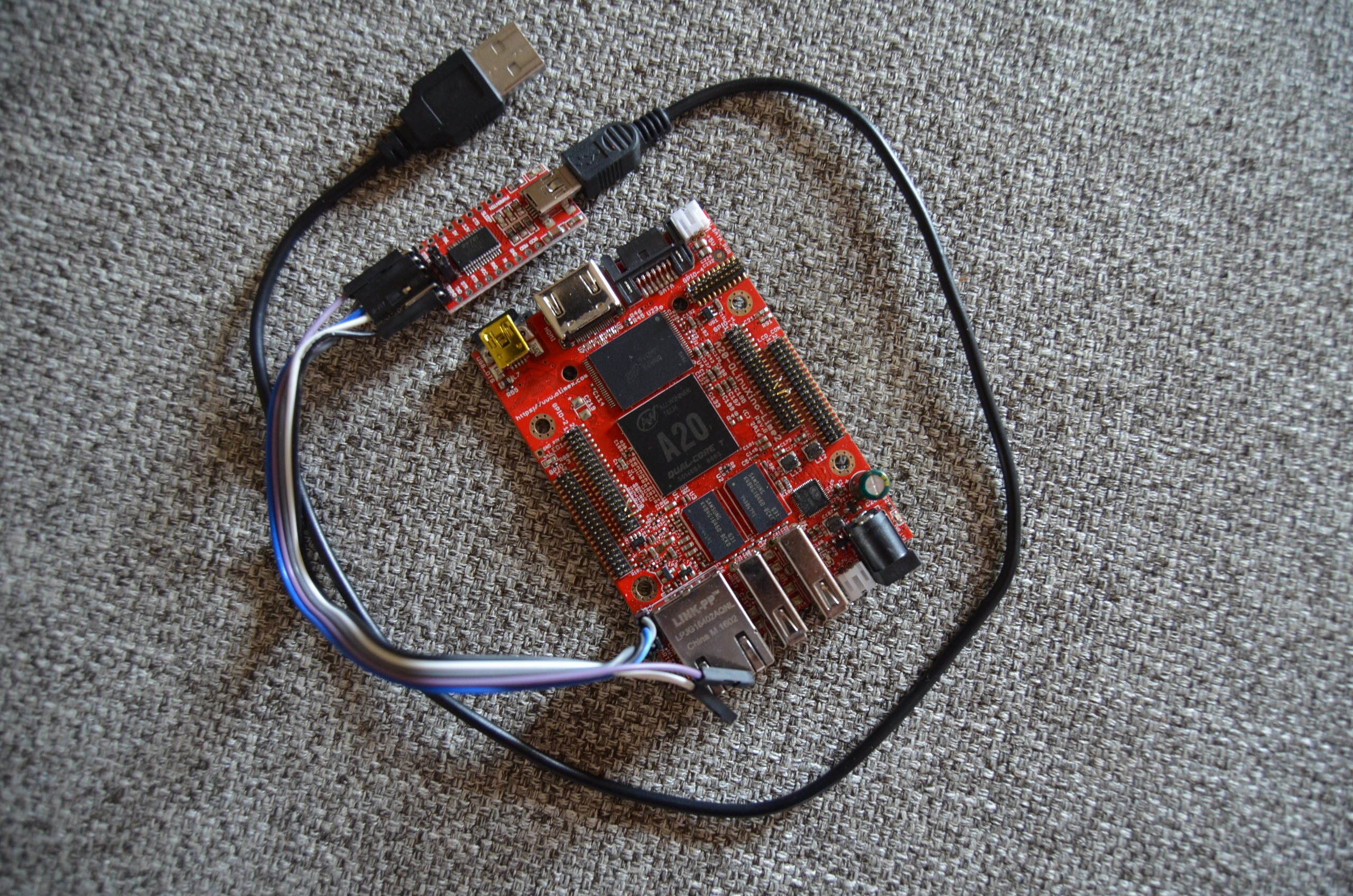 In this series of posts I’m going to explore in detail how to boot Linux in an Olimex A20-OLinuXino-LIME2 board. The family of devices based on ARM Allwinner SoCs are usually known as sunxi, in particular, our A20 SoC belongs to the sun7i family.

This process can be done manually by compiling a toolchain, the bootloader, the kernel and creating the root file system manually, however I’m going to taken a shortcut by using Buildroot to generate the images, though I will flash them one by one and modify them slightly. If you want to know how to do it without relying on a build system, Bootlin has some great material from their trainings.

Let’s get started. First of all we are going to generate all the images:

Now it’s a good time to grab a [few] cup[s] of coffee, because Buildroot is compiling a toolchain, U-Boot, the Kernel and a few extra tools such as Busybox. This will take quite some time, but once it’s done, we will have the following images ready to be flashed:

At this point we could simply flash sdcard.img with dd if=output/images/sdcard.img of=/dev/sdX and we would have a working custom Linux system (isn’t it amazing?), but that’s not the end goal today. Instead, we want to see the guts of the system.

The first step is to bring up the main board peripherals, in most cases the vendor provides a small piece of code that takes care of this. For instance, according to the Allwinner A20 User Manual, the SoC includes a BROM (i.e. bootstrap code in ROM) that supports:

The boot sequence is the following:

In our case, we are going to boot from the SD Card, and the BROM expects the bootloader to be located after sector 16. To be more precise, the expected SD Card layout is the following:

I’ve found this table in the Community-maintained Sunxi wiki, but another good source of information (and other info that I will use in the following steps) is the Buildroot documentation. For instance, you can go to the directory that contains the configuration of this board (board/olimex/a20_olinuxino and open genimage.cfg).

Our bootloader of choice is going to be U-Boot, and as you could see in the previous table, this board needs a two-stage bootloader. The U-Boot SPL (Secondary Program Loader) is a small second stage bootloader in charge of preparing everything to run a complete instance of U-Boot.

At this point we are going to check the Buildroot output directory and look for U-Boot image. The file we need is u-boot-sunxi-with-spl.bin. This file includes the two stages, so we need to flash it starting at address 8kB.

Now, if we insert the SD Card and boot the board we will see the following coming out through the serial port of our board:

Of course, nothing will boot because we haven’t flashed the kernel yet, and before doing that we need to understand how it knows what to boot.

By default, the process is a bit hard to follow because it tries to boot from several devices, but at the end, it all runs down to bootcmd and bootargs environment variables in U-Boot. For simplicity, instead of using what Buildroot generated we are going to modify these two variables to load the Kernel through TFTP. This is a very useful technique during development because we don’t need to flash our board every time we want to test new changes!

First of all, if you’ve paid attention to the previous log, you might have seen a suspicious message saying Loading Environment from FAT... Unable to use mmc 0:0. That’s because our U-Boot is configured to load the variables from the first FAT partition marked as bootable. However, we have not created any partition yet, so we will not be able to modify the variables.

If we tried to modify them now, we would see the following error message:

Now we will flash again U-Boot because most probably we’ve wiped out our SD Card during the process, so run again sudo dd if=output/images/u-boot-sunxi-with-spl.bin of=/dev/sdX bs=1024 seek=8 and insert the card into the board. If you boot the Olimex and try to save a few variables you will see the following success message:

Now that we have full control over U-Boot, the next step is to boot the kernel, but I will explain you how to do that in the next post.

On this board there are three bootloader stages which end up loading the kernel and the rootfs. Everything is designed in such a way that many different configurations are possible. For instance, U-Boot can load the kernel from an SD Card, from a NAND Flash memory, from a TFTP server…

We have just scratched the surface of this technology, but it’s already clear that the art of embedded Linux is simple yet powerful at the same time. After this learning experience I’ve really started to appreciate all the effort done by the Linux Community to make these set of tools available to anyone for free. Long live to Open Source! 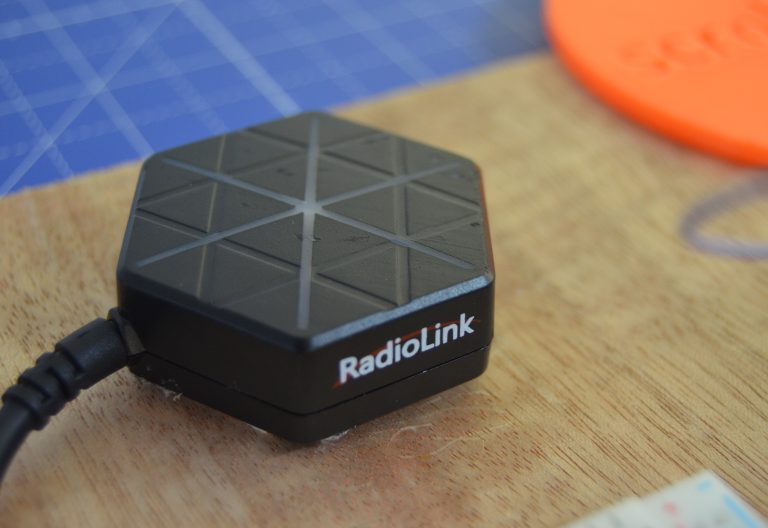 At SC Robotics we've recently started using the Balena suite in some of our projects. Balena provides many tools to… 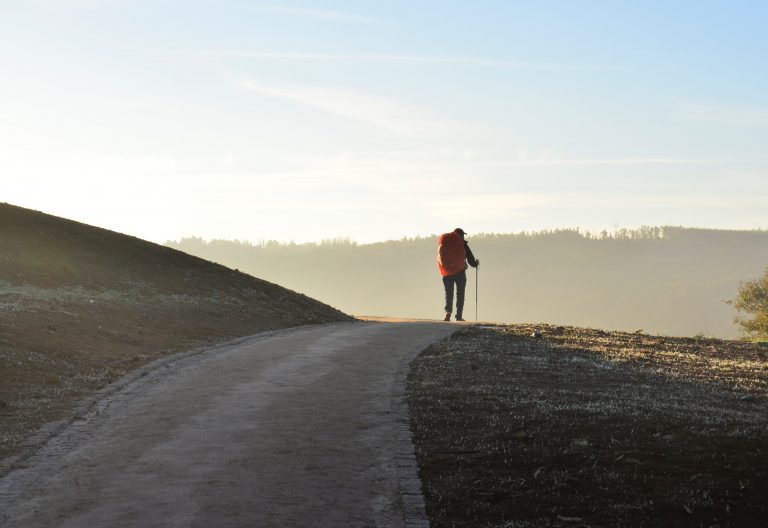 Before going into the details of our latest project, let me put you into context. SC Robotics is based in… 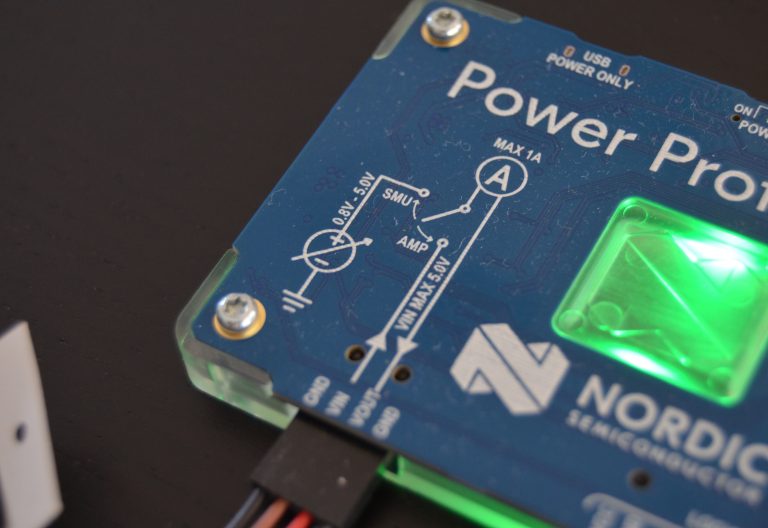 One of our lines of work is cellular connectivity. In particular we are interested in pre-5G (according to 3GPP) technologies…